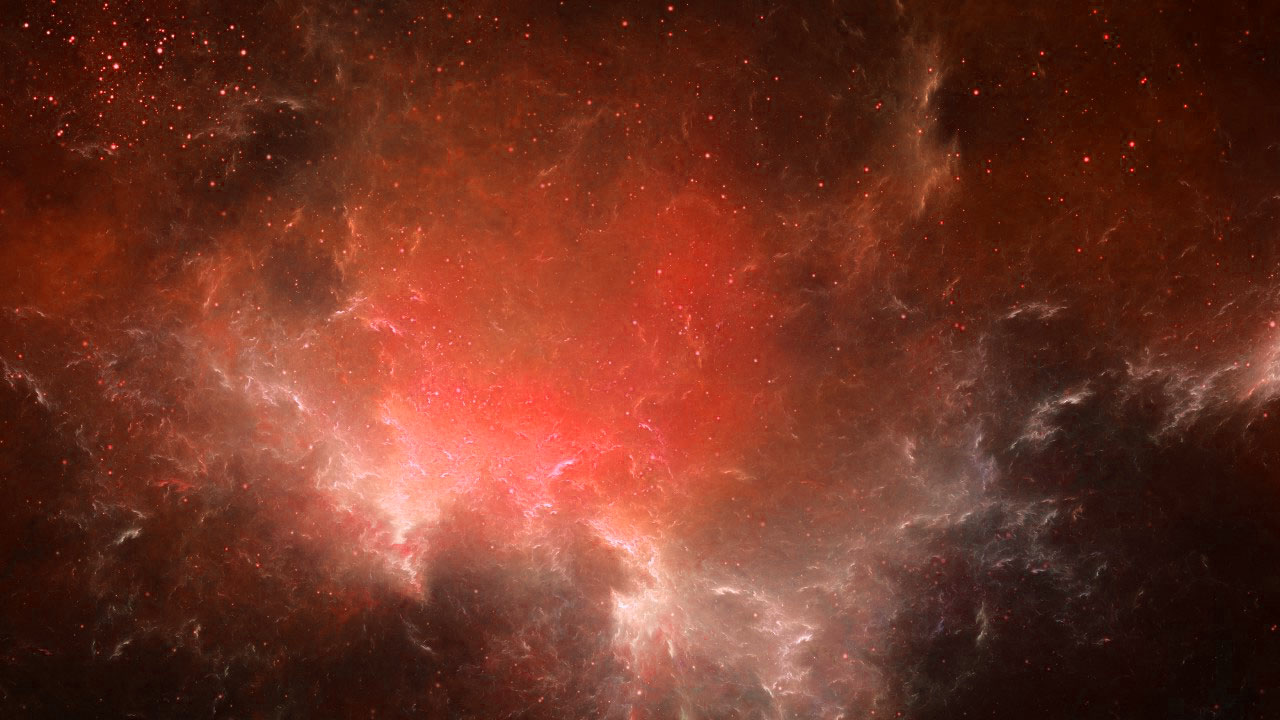 from your favorite bookseller or online retailer (more forthcoming soon)

Plucked from space and raised in a star-city of androids, impetuous Galla-Deia looks human but is not. Chosen to stop the dual threats of a galactic natural disaster and a malevolent alien entity, she must grow as a commander and gain the trust of both humans and non-humans alike. Unknown to her, the entity draws zealots to its cause, destabilizing interstellar order, and threatening all life in the galaxy.

Start the journey with Heliopause!

“Ephemeris is a great follow-up to Heliopause. Again there is a fast-pace and interesting twists. And the world-building was first rate. Looking forward to following where this goes.” —Jonathan Maberry, New York Times Bestselling Author of V-WARS and RAGE

“Heroes come in many forms. Some wear capes. Some come into the world fully-formed. Others need to find their place and discover their powers. And Galla-Deia isn’t your typical heroine. Part Princess in the Tower, part Chosen One, part Coming of Age Story woman, she inhabits a fresh, new center to the Hero Monomyth Venn Diagram.

While “Ephemeris” is technically the second book in the Questrison Saga, chronologically it’s the first… at least part of it is. It’s also infinitely readable as a stand-alone novel. This story of Light and Dark (and Gray) / Good and Evil (and True Neutral) will take you on a journey across time and space, to worlds both unique yet strangly familiar. A diverse cast of characters (both great and small) drawn from the best and worst of Humanity(ish) accompanies us on that journey. But at the end, it’s all about Galla and HER journey. She loses the only family she’s ever known yet finds another, stronger one… with just a few speed bumps on the way. And just when you think you have the arc of the story figured out, it swerves in a direction you didn’t expect, but leaves you satisfied at the same time. Galla isnt perfect (her hair would never allow that misconception), but that’s what makes her endearing, engaging, and exciting.

Come for the Space Opera, stay for the characters. Especially the Coleopteran one!” —Goodreads Review