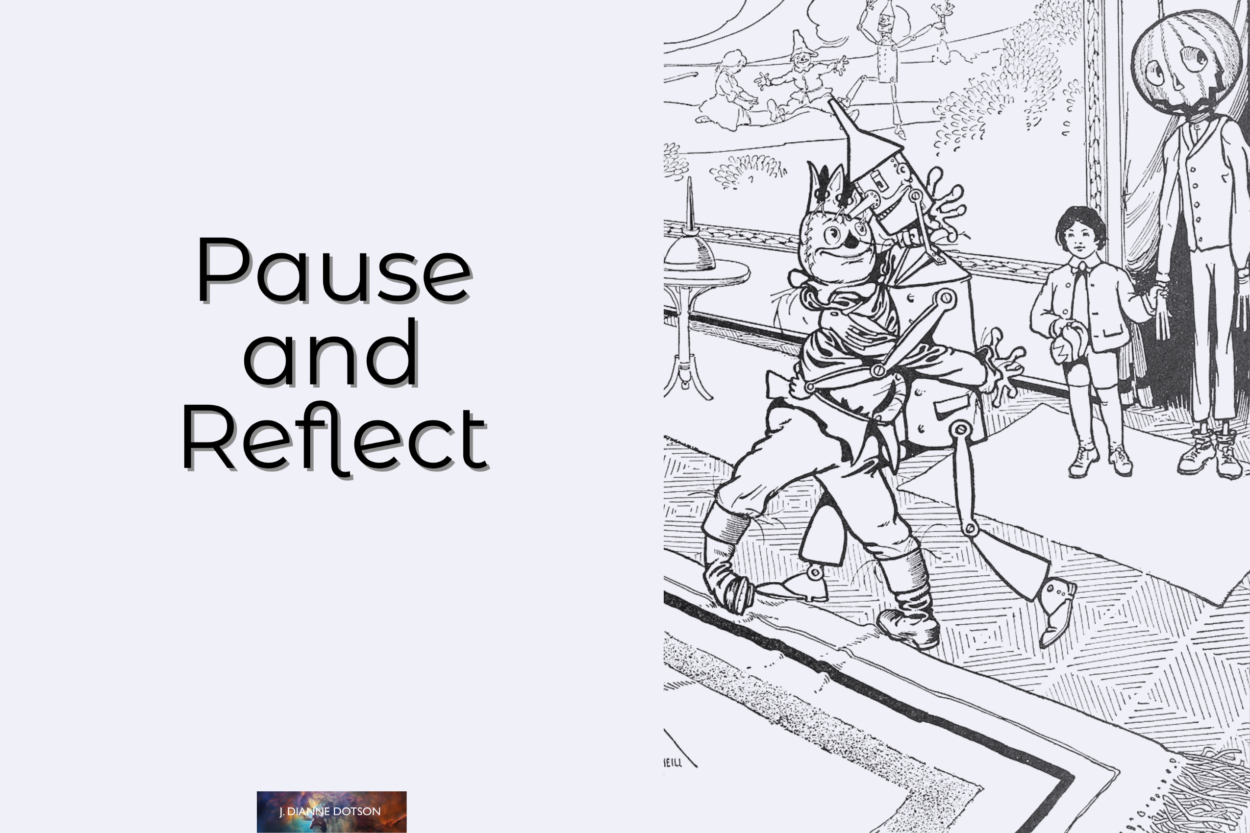 I am not one to make New Year’s resolutions. In that regard, I am once again very much my father’s daughter. What we celebrate as the start of the new year differs across many cultures, and all have varying rituals and traditions. The resolutions don’t particularly interest me, however. This is because I’m always making to-do lists every week and have been for decades. In that regard, New Year’s Day is, to me, just another day.

I spent the nebulous time between Christmas and New Year’s Day in a haze of sleeping in, coping, and eating. The Los Angeles area had a bout of foul weather for a change, and that sort of put the city on pause for a bit. On the one hand, I enjoyed it. But I tend to get cabin fever and had hoped to take advantage of sunny weather to go on long walks and bicycle rides. That was not to be.

Since then, the temps have warmed, and we are back to the reason we pay the “Sunshine Tax” out here in southern California. Christmas decorations around town, by and large, were stowed in the past week or so. But the region’s trees are full of different baubles now: the citrus season is at hand, and oranges, lemons (including the coveted Meyers), limes, and grapefruit bend neighborhood boughs. Some homes put boxes of free citrus out by the street. It’s everywhere. And it’s an opportunity to make something from lemons, so to speak, in this strange and unsettling era we find ourselves in.

There’s a line in L. Frank Baum’s The Marvelous Land of Oz (the second Oz book, for those counting) in which the Scarecrow says, ‘”In an emergency,” he announced, “it is always a good thing to pause and reflect. Please excuse me while I pause and reflect.”’ I think of this line a great deal these days.

I thought I might have more time to reflect on last year, but work demanded otherwise, as I pushed out projects and met deadlines for my multiple gigs. Then I cranked out several watercolors in the past few weeks as well. Some were commissioned, and I gained a certain satisfaction from seeing my work in another country.

In the fiction-writing arena, I’ve stolen whatever moments I can in the evenings (typically after my teen boys go to bed for the night) to notch some words. A novella I’m writing is now entering its final third. I’m working on two separate short story collections. I’ve submitted a short story for an anthology. And I’m framing out more novels and novellas, discussing collaborations (some obvious, some less so).

Conventions this year seem to be jolting into some kind of gear. I’m not really sure what things will look like later. No one else knows either, really. So I’m keeping an open mind. I’ve started discussing programming at two UK conventions, with a possible third. I don’t know if I’ll attend any stateside, however. I’ll be traveling quite a bit this year overseas. But if I can participate in WonderCon or San Diego Comic-Con programming, that would be a good thing, I think.

I’m dreaming again, and this time it is of a future that is promising and within reach. After years of feeling exhausted by heartbreak, it is a good feeling, this dreaming. And it’s not just dreaming, either. It’s planning. It’s making dreams real. Don’t ever let anyone tell you that you can’t do that. You can. Even in times like these.

Speaking of time, it seems to be speeding up. That’s how I know things are creaking back to whatever normal we can stitch together again. I’m busier and full of ideas and excitement. I’m going through old documents, finding vintage stories to type up and illustrations to dust off. I rearranged my room to make its flow better, which has helped me sleep better, too, I think.

My boys are getting tall, and they are more engaged than they have been the past couple of years. They’re as full of ideas as I am; in fact, more. I love hearing about their school days, even if I have to wait for the stories to spill out…because when I ask them, they clam up. Much as it has always been.

There’s a comforting rhythm right now. It’s a lively beat that edges on being too intense but isn’t quite tripping over that line. So it’s good.

It’s amazing how much you can get done when you have the courage to dream again, and you have someone alongside you who feels the same way.

I wish this for each of you.