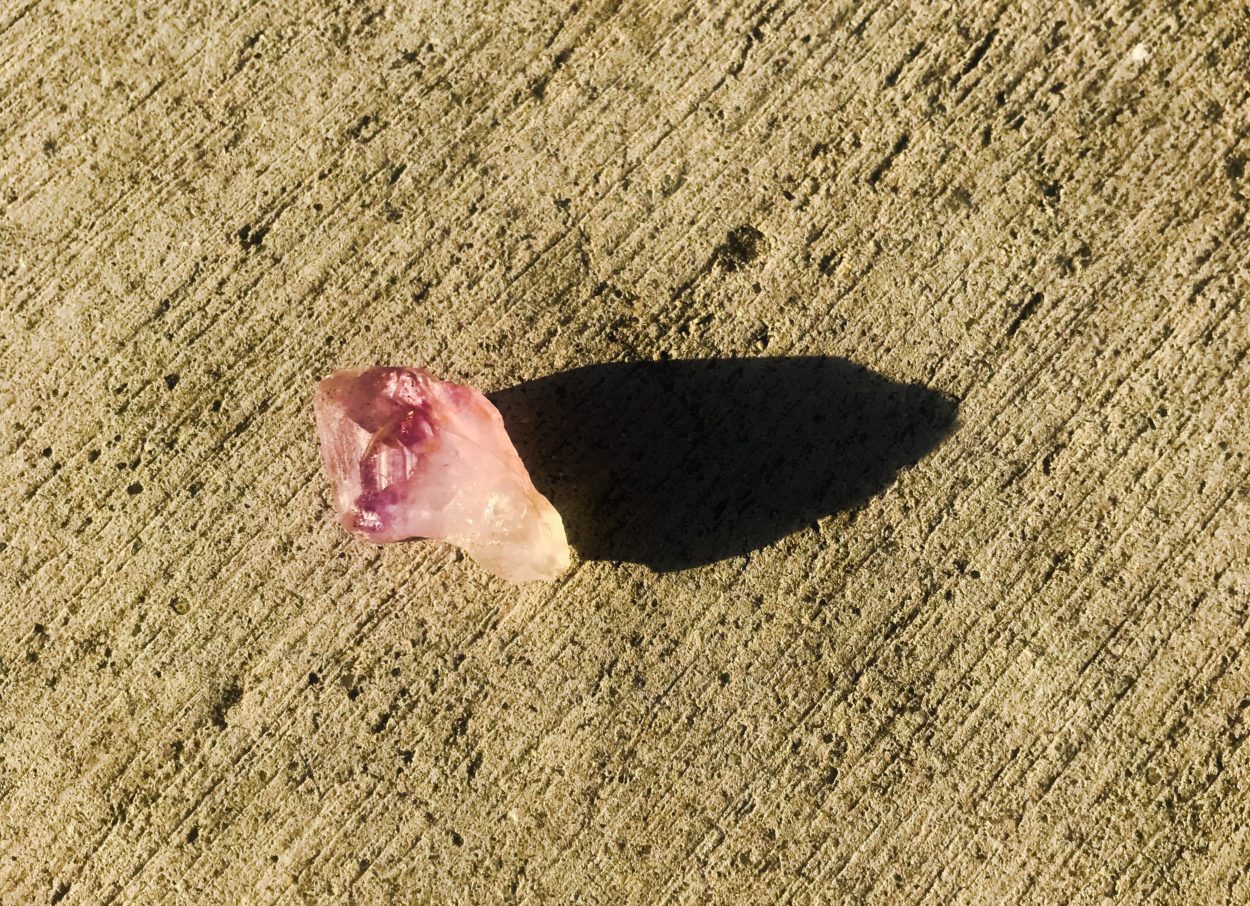 The way the sands shift underfoot in the too-warm sea, and the surf tugs as it pulls away: that is late August. Mornings begin in stillness, muggy and sleepy, the sun deciding ultimately that one can’t enjoy a cool morning, not in August. Up it goes, burnishing everything, brassy and bright and unforgiving. But I see its trickery.

I hold back another sigh, decide instead to brave a late afternoon walk despite my torpor and lethargy. And I see the trickster sun’s lies revealed! There it is, slanting in pale gold. The light changes at last. Not long now, I think, summoning a last exhausted kernel of patience from some sleep-deprived and sun-faded part of my mind. Get up. Coffee before it’s too hot. Fan on. Maybe I should walk early today, rather than late. No, it heats up too fast. No writing can be done until nightfall. The negotiations. They’re nearly over.

I reflect on the thousands of miles driven, the new faces and the old. The following long stretch of little travel, eternal days, wretched nights, low energy. But also the ice cream, the smoothie experiments, the swirling clinks of ice in drinks, happy little faces around me…I reflect on these too. I think, not for the first time, of Robert McCloskey’s Time of Wonder: “A little bit sad about the place you are leaving, a little bit glad about the place you are going.”

It now all shifts, the sands beneath my feet. The sun can try its coquettish late August lie, but I know and feel it, to my DNA: autumn will be here soon. A little tremor makes its way through me, and I allow it, for it feels new and fresh. The stagnation and the fetid air lift just enough, but the light itself does not lie. The pearl to champagne to amber geometry of sunlight stretching into the house, later in the morning, earlier in the evening: it is happening. Summer of 2018 crystallizes. I can release it now, rather than cast it aside. It’s captured in the violet facets of my memory now, this late August light.