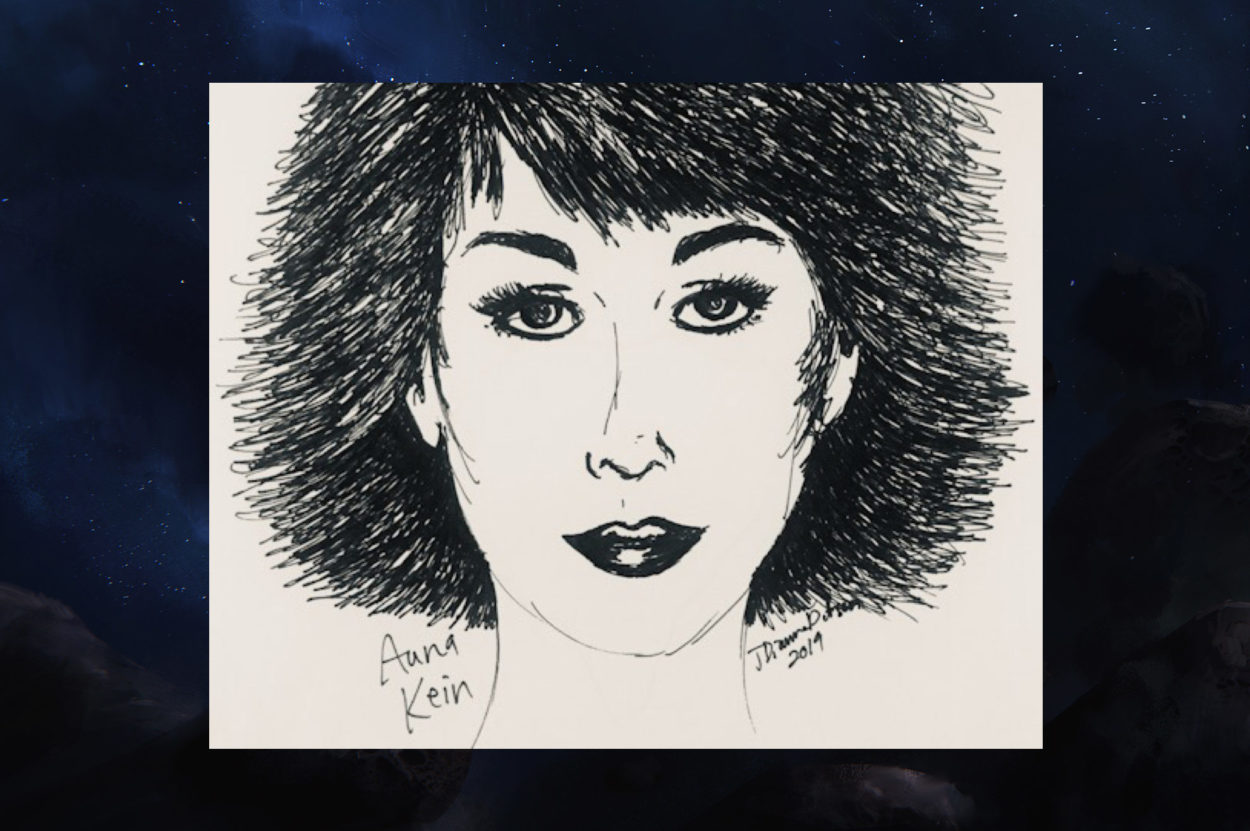 Happy February! The Chocolate Month, proclaimed by me. So shall it be written, so shall it be done, or something. Hand over the chocolate, etc.

It has been several days since my last blog update. Chiefly, this has been because life has taken on the blur of many things happening at once. It felt like that scene with Agent Cooper in Twin Peaks when he said, “What year is this?” Let me break it allll down.

Whew! This has been a productive period of time. I’m pretty pleased with my sci-fi/fantasy side of life right now, and I’m excited to keep all of you updated. Thanks so much for all your support!