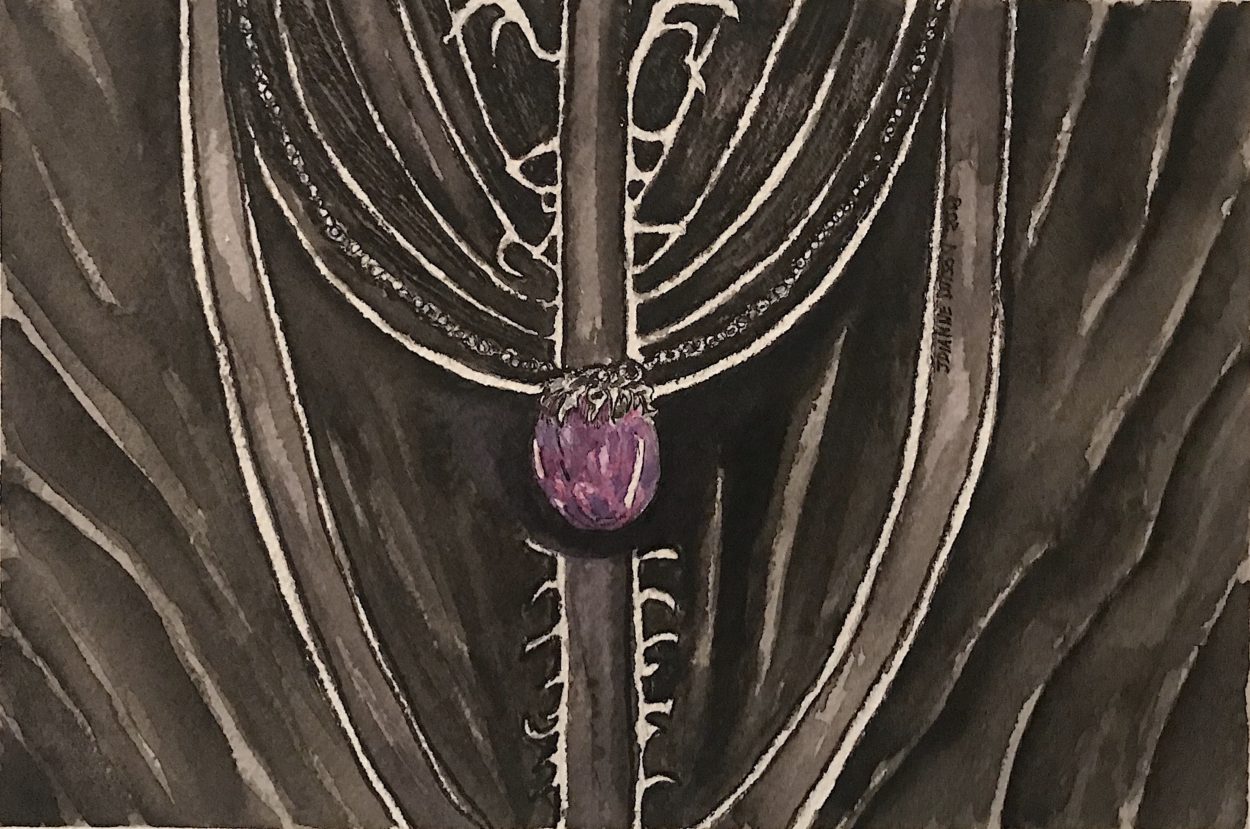 Today I received my manuscript back from my editor! We were able to meet in person, so I went through the printed manuscript with her written comments. This gave us the opportunity to address anything that needed more clarification.

What I like about my editor is her method of what I call “guiding not chiding.” For example, she might ask a question in the margins such as “What’s she smelling right now?” So then I can take that comment and expand on a scene or make the character’s experience more resonant for readers. I love this!

Now, for feedback! She enjoyed Book Two and its characters’ interactions. I can’t really spoil it for you though. But get THIS! She said, “After I finished, I had dreams like I was Alice in Wonderland.” I mean…this is really great. More than once, while we went through the manuscript, she brought up Dorothy and Oz and Alice and Wonderland.

Reader, this was intentional on my part.

It’s all part of the saga. The weirdness and the real threats and the strong women characters? The creatures and the androids (“Tin Man”)? I owe much to L. Frank Baum and Lewis Carroll for those. But also, I owe at least as much to L.M. Montgomery and Emily Brontë and Robin McKinley, for their fiery, flawed, passionate characters.

So what happens next? Well, today I also crystallized what I want the cover to be. I’m going to give my cover designer and artist (two separate people) some watercolor sketches as concept art. Then the fun begins on THAT!

Book Two will also be sent to a separate editor after I make my revisions. This second editor will be the final proof editor, and then the manuscript will be ready for formatting. After that it’s uploaded, along with the cover, and book making begins! I have a very specific timeline for each step. I’m aiming for publication on or around the anniversary of Heliopause: The Questrison Saga: Book One, which would be late May 2019.

This is all a complete joy. Seeing my saga really take off into the fantastical universe I’ve created just…I’m sent starward. And oh, I cannot WAIT to share it all with you!