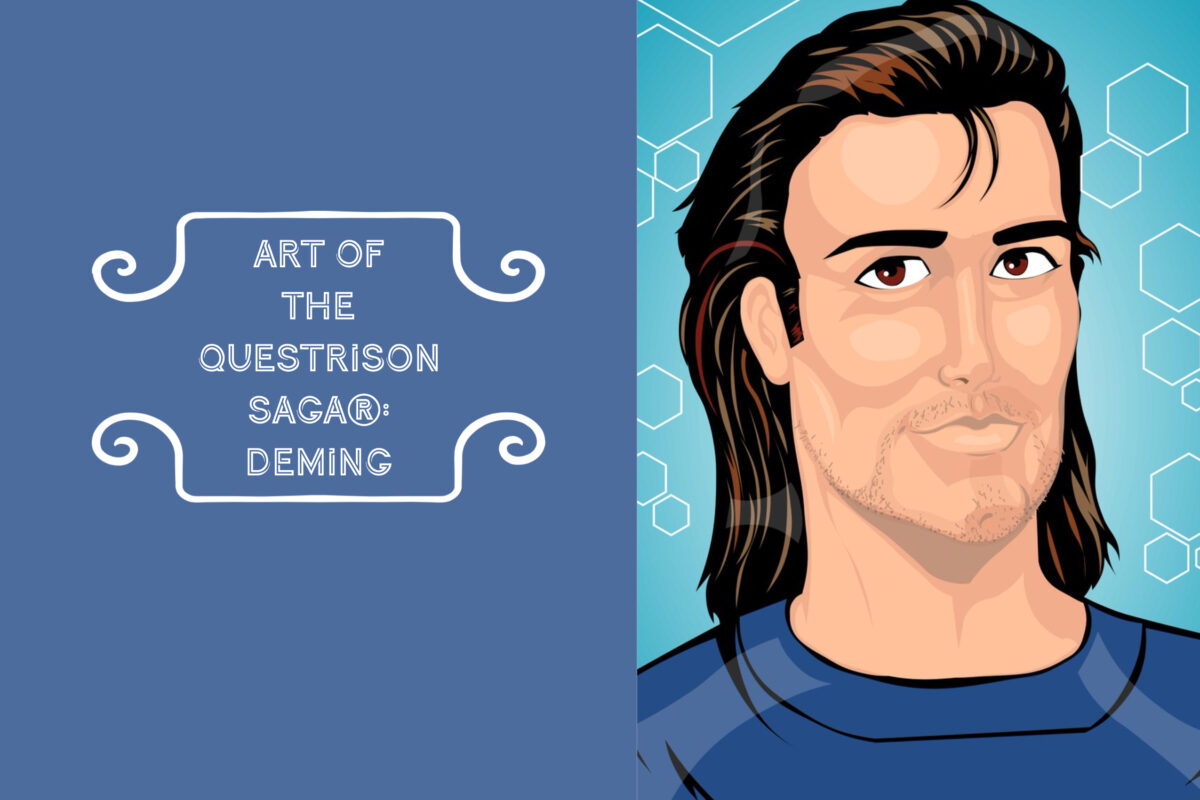 In my book Luminiferous, finale to The Questrison Saga®, secretive planet Quopeia possesses strange electromagnetic properties that disrupt technology. There are safe pockets that allow ships through, but they are few and far between. One such pocket exists over the city of Allurulla, a glory of technology and nature on this feral world. Within the gleaming spires of this modern city, a little boardinghouse sits hidden among trees and vines. There, a young man named Deming lives and works as an apprentice to an ancient fellow by the name of Gindoo.

Deming, in Luminiferous, is twenty-four years old. He is a diligent student of Gindoo, and he cooks and makes crafts. When he is not out collecting rare plants for Gindoo’s potions, or cooking meals for the boardinghouse, he likes to write. This gives him an outlet to dream.

Deming is well-liked by everyone he meets, yet his work keeps him rather solitary. However, Gindoo assures him it’ll help him in the long run. What Deming does not realize is that, as the summer leaves begin to gild at autumn’s approach, his life is about to change forever. Someone will walk into his life that he does not expect. He will embark on journeys he could never have imagined. And his skills will prove to be valuable on his new path. The galaxy needs Deming.

Here, Carter Allen has perfectly captured Deming as he starts his new journey. See more of Carter’s work on his website.

Learn more about Deming’s new destiny in Luminiferous: The Questrison Saga: Book Four, and why he is so important to the fate of the galaxy.