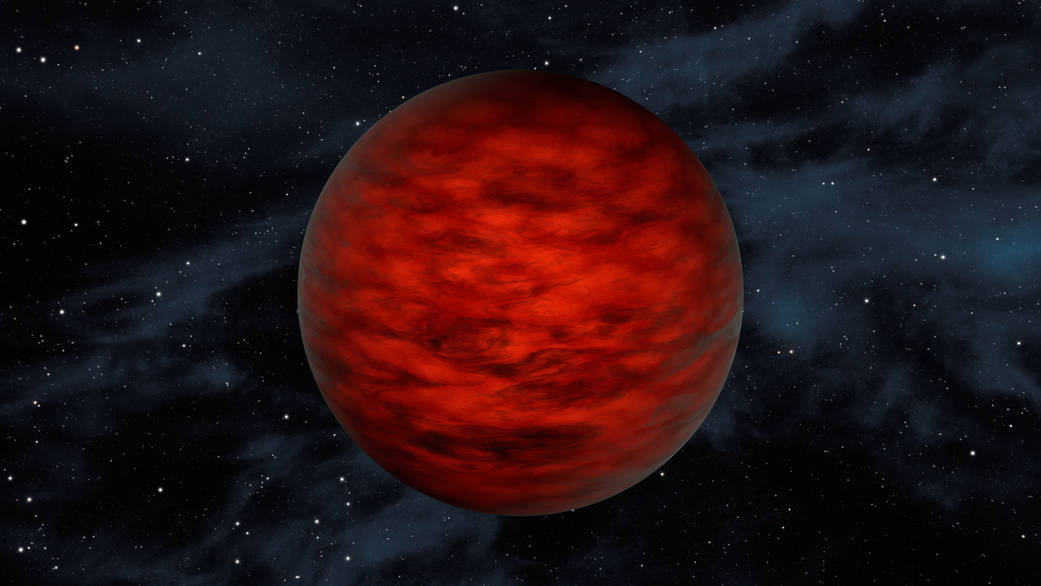 I’m not sure if it’s just me, but this week seems to have been a fount of space-related news. I’m going to talk about just some of what has unfurled this week alone.

On Sunday, January 21, New Zealand and United States-based private company Rocket Labs successfully launched its second Electron rocket, named Still Testing, from the Mahia Peninsula in New Zealand. I watched the launch, and felt the thrill that never ceases as we strive again for the stars. After successful first and second stage burns, Still Testing also deployed three Planet Labs-owned CubeSats, tiny cubic research satellites. Rocket Lab CEO and founder Peter Beck described the “…beginning of a new era in commercial access to space.” This was only the second launch by Rocket Labs; its first, in May 2017, launched successfully but did not reach orbit. With this new success, Rocket Lab stands poised to expand its endeavors.

In other launch news, the world’s most powerful SpaceX rocket, Falcon Heavy, performed a successful firing on January 24. If all remains nominal, it will launch within a week. It’s an exciting time in the commercial launch sector!

This has also been a fascinating era in planetary science. There has been some debate for planetary designation over the years, particularly the downgrade of Pluto’s full planet status. On the opposite end of the scale, scientists have discovered many giant exoplanets, orbiting stars other than our own Sun. What remained undecided was where to mark the designation of giant planet versus brown dwarf. A giant planet would resemble our own Jupiter in size, or larger. A brown dwarf is larger than a planet, and is an object that never quite made it to becoming a star. This week, astrophysicist Kevin Schlaufman has put forth his own delineation in the January 22 issue of The Astrophysical Journal. Dr. Schlaufman set the upper boundary of a planet’s mass at four to ten times the mass of Jupiter. In order to distinguish between giant planets and brown dwarfs, Schlaufman argued that giant planets orbit stars with more iron than our Sun, but brown dwarfs do not. He also recommended objects larger than 10 times Jupiter’s mass be delineated as brown dwarfs. As we learn more about the peculiar denizens of our universe, I feel sure we will need further distinctions and planetary classifications at some point in the future.

In other exoplanets news, NASA’s Kepler mission, K2, revealed three new “super-Earths” orbiting the star LP415-17. The three planets are called super-Earths due to their larger mass, while they do not reach the high mass of our own gas giant planets, such as Jupiter and Saturn. Of the three exoplanets, the furthest away from its star, LP415-17 d, resides along the inner edge of the habitable zone (where liquid water could feasibly exist). While this is a cool dwarf star, even that furthest planet only takes 40.7 days to orbit around it. The host star resides approximately 267 light years from Earth, so we are not going to visit it anytime soon! Nevertheless, this news proves once again that we reside in a galaxy replete with planets of all sizes.

This is just the beginning of what promises to be a busy year in space. Stay tuned for more space news in the future!